Heart Disease Risk Due to Your Gray Hair?

Unless you’ve been sequestered from television news and social media, you probably know that heart disease is the leading killer in the U.S., responsible for killing over 800,000 people a year. That’s more people than cancer and chronic lower respiratory disease combined. Over 92 million Americans are currently living with some form of cardiovascular disease, to the tune of $316 billion in health costs and loss of productivity.

The newest risk factor for heart disease is gray hair. Yes, you heard that right.

Before you go running for a box of “Just for Men,” it’s important to understand that it’s still early – researchers are only beginning to understand the relationship between gray hair and heart disease; more specifically, atherosclerosis , or hardening of the arteries .

One widely-accepted risk factor for heart disease is advancing age. Along with gender and family history, age is considered one of the non-modifiable risk factors. Almost from birth, coronary arteries (the arteries that supply blood to the heart) begin to accumulate plaque, made up from cholesterol, fat, calcium and other material on the lining of the arteries. The result over time is a narrowing of the internal diameter and inflexibility of the artery walls. 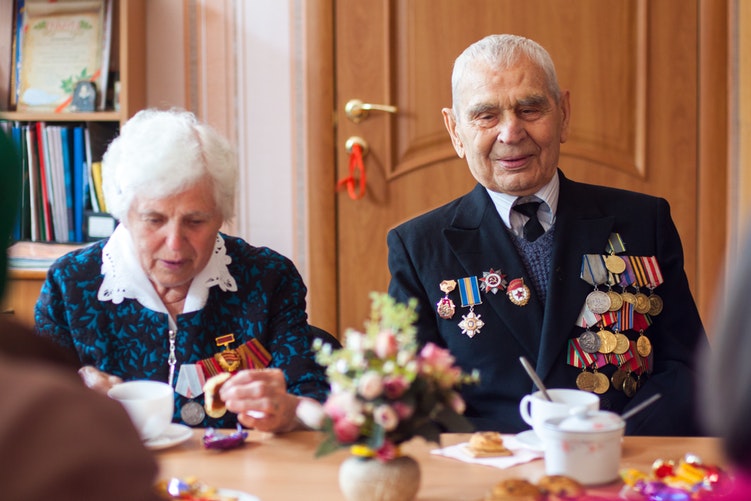 How the Research was Conducted

Dr. Irini Samuel, a cardiologist from Cairo University in Egypt, presented the results of her study at the 2017 European Society of Cardiology Conference, EuroPrevent. It looked specifically at the relationship between gray hair as a risk factor for heart disease.

The study consisted of 545 men, divided into subgroups based on whether they currently suffered from heart disease and whether or not they had gray hair. Each subject provided information about common risk factors for heart disease: hypertension, diabetes, cigarette smoking, dyslipidemia (high blood cholesterol), and positive family history for heart disease. Following examinations using multi-slice computed tomography coronary angiography for subjects who were suspected of already having heart disease, they were assigned a graded hair score, based on its darkness: 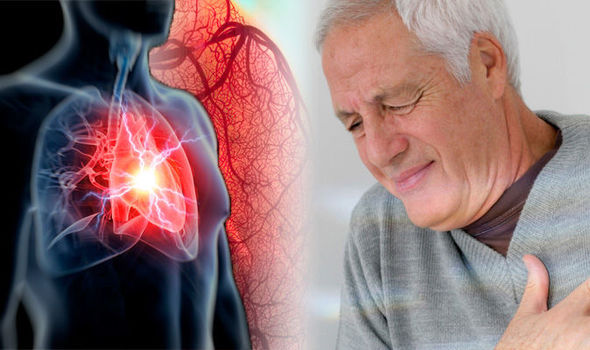 The researchers used multivariate regression analyses and determined that age, hair whitening grade, high blood pressure and dyslipidemia were all accurate predictors for atherosclerotic coronary artery disease. They observed that subjects with a score of 3 or higher was linked to a higher risk for atherosclerosis, even after factoring out subject’s age and other traditionally accepted risk factors for heart disease. Researchers observed that subjects with documented heart disease generally tended to score higher on the hair whitening scale (grade 3 or higher) and scored higher on coronary artery calcification tests.

"Atherosclerosis and hair graying occur through similar biological pathways and the incidence of both increases with age,” said Dr. Samuel. “Our findings suggest that, irrespective of chronological age, hair graying indicates biological age and could be a warning sign of increased cardiovascular risk. More research is needed on cutaneous signs of risk that would enable us to intervene earlier in the cardiovascular disease process.”

"A larger study including men and women is required to confirm the association between hair graying and cardiovascular disease in patients without other known cardiovascular risk factors."